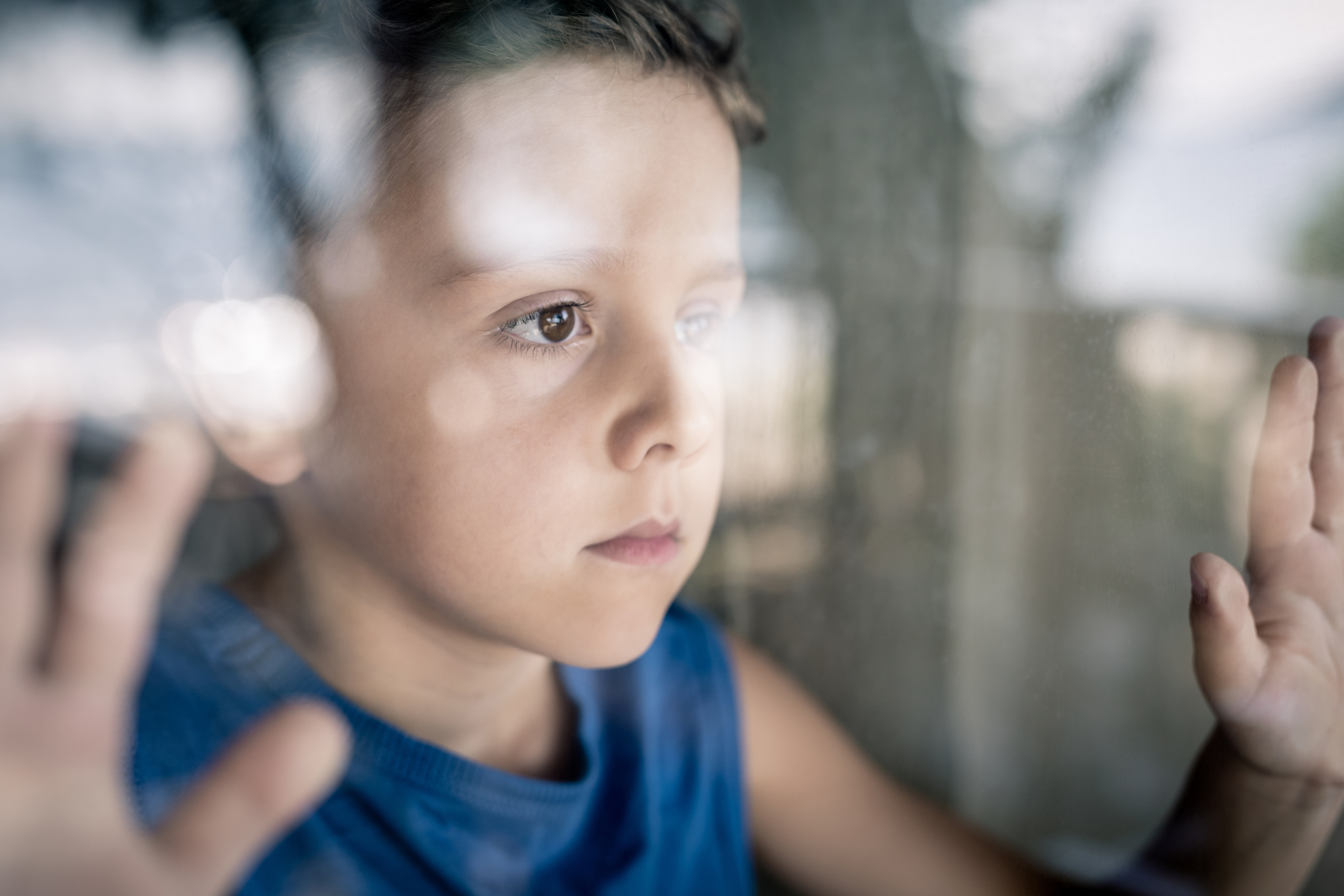 Most parents who are concerned about Autism in their young children are initially concerned that they are not talking. However, Autism is about a lot more than not talking. Signs of Autism fall into one of two categories. There are certain things that kids with Autism are supposed to be doing but are not doing. On the other hand, there are things that kids with Autism are not supposed to be doing that they are doing.

Children with Autism will also have deficits in social skills. Two of the most common social skills that children with Autism struggle with are joint attention and imitation.  Joint attention has to do with shared enjoyment. In typical development when a child is happy, they will look back at their caregiver and smile. They will also point out things they see and enjoy in their environment such as an airplane passing overhead. These are examples of initiating joint attention. Looking where a caregiver points is an example of responding to joint attention which is something that children with Autism may also struggle with. Children should also imitate their caregivers. For example, if you clap your hands, your child should clap their hands back. If you roll a ball to your child, they should roll it back. A child with Autism would likely not understand he is supposed to imitate you.

One of the signs of Autism in young children is engaging in stereotypy, which is commonly called stimming. This includes behaviors like running back and forth or around the room when they are excited, spinning in circles, hand flapping, jumping up and down repetitively, touching a person’s body part in an usual way repetitively, lining things up, looking at lights from the corner of their eyes, or spinning wheels on a car.  Children with Autism may also have a fascination with numbers or letters. They may be able to tell you all of the numbers and letters at a young age but not be able to ask for things or greet someone as they enter or leave a room. Children with Autism may also become very upset if there is a change in routine or develop a very strong preoccupation with one thing. To some degree these behaviors are typical for all children but for children with Autism you will notice they are doing these things to a greater degree than other kids.

If you believe that your child may have Autism, you should immediately contact early intervention and get your child assessed. Ask your pediatrician as to whether or not it would be appropriate to see a developmental pediatrician.  No matter what your friends or parents tell you, do not delay. The best way to help a child is to get them support as early as possible.

I like to use the following analogy. Imaging a typical child is driving in a car at 50 miles an hour and your child is driving a car at 25 miles an hour. The longer they are driving, the farther apart the two cars get.  Whether or not your child has Autism, get your child support if they are missing any milestones. The longer they are learning at a slower rate the more they will fall behind. Appointments to get a diagnosis can take up to a year in some states so start the process as early as possible and do not wait until you get a diagnosis to get help for your child.