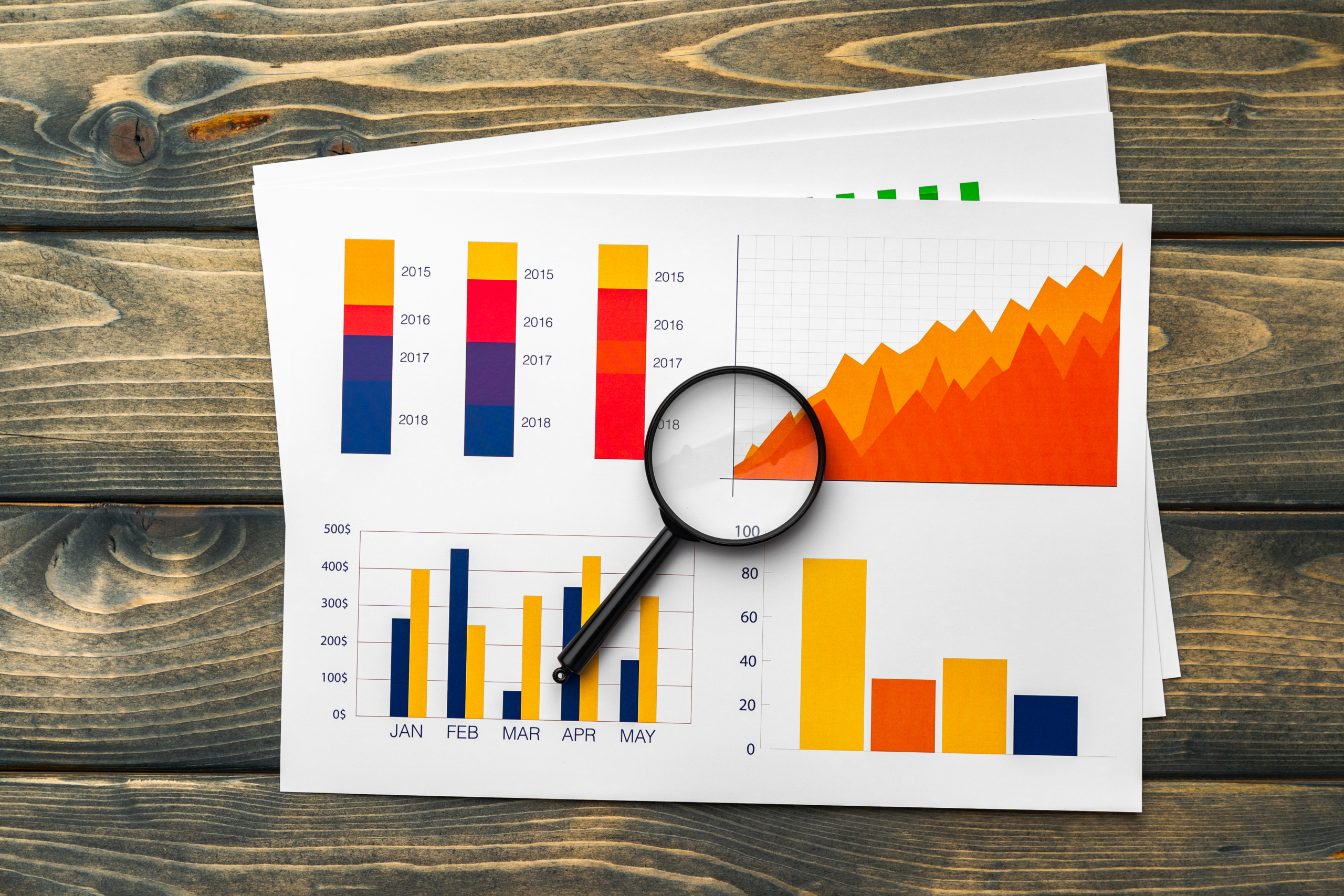 “By far, the best way to study for your BCBA exam is to come up with examples and non examples of each term. That’s because the exam does not focus on memorizing applied behavior analysis terms and picking out their definitions. It focused on applying the principles of behavior to real life situations. If you can write your own examples of applying terms, you will be able to understand the scenarios on your exam.” Jessica Leichtweisz

This blog post written by Katherine Yohn, models some examples of how to dissect scenarios about valid, accurate and reliable data.

Katie went to the doctors to get a check-up. She weighed herself at home before she left and weighed 150 pounds. In the doctor’s office when she got on the scale, she weighed 170 pounds. She really weighed 170 lbs.

Sandy wants to measure how many times her client requests for items on his tablet. During her 1-hour observation period, she recorded that Billy requested for items using his tablet 10 times.

What we know for sure about his data is that it is valid because we know she is measuring what she intended to measure. We do not know if it is accurate because we do not know the true value and we there are not two measures so we can not discuss whether or not the data is reliable.

Travis is training to run a marathon. He has been running the exact same route consistently for the past few weeks and wants to know the distance of that route. He went out and bought a fitness tracker before his run. At the end of his run Monday, Travis’s watched recorded that he ran 10 miles. On Tuesday, the watch said 7 miles and on Wednesday his watch said 12 miles.  He ran the exact route on all of these days. This data is not reliable because each day his fitness tracker showed a different amount of miles and he ran the same route every day. The data also cannot be accurate because they can’t all be different and match the true value

Chrissy has been working with her client Ben for a few months. Chrissy is interested in counting the number of times Ben is able to mand for the iPad on his own. She conducts a one hour observation. She got a phone call during the observation and spent 12 minutes of the observation on the phone. She did not actually observe Ben at all while on the phone but recorded that he was able to mand for the bathroom 7 times on his own.  This data is bot valid because she only observed him for 48 minutes and the data is measuring how many times he asked to go for the iPad n his own in that hour.

Cindy enjoys getting her groceries delivered to her house so she doesn’t need to go to the food store to shop. Cindy requested that the store sends her 2 pounds of grapes, 5 pounds of bananas and 3 pounds of lettuce. When her groceries arrive, Cindy measures the produce on her scale to check to make sure she got the correct weight of times since it has been a problem in the past. Cindy was pleased when she measured her produce that it was same weight that she asked for.

This data is neither accurate or valid. Neither his phone or watch matched the true value and they were different numbers. 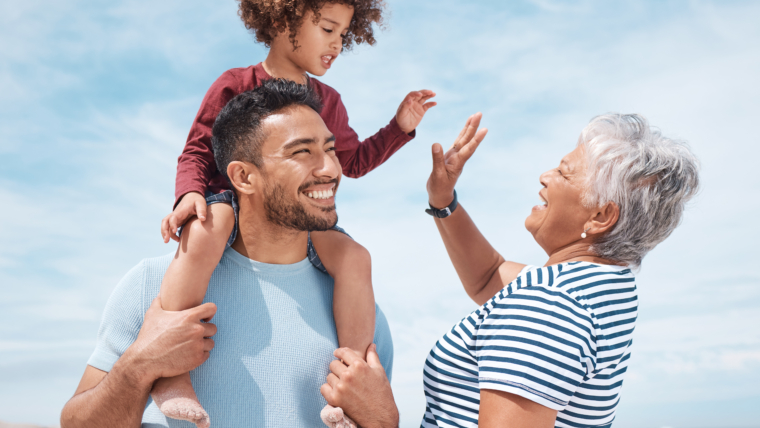 Examples of Simple and Compound Schedules of Reinforcement

END_OF_DOCUMENT_TOKEN_TO_BE_REPLACED 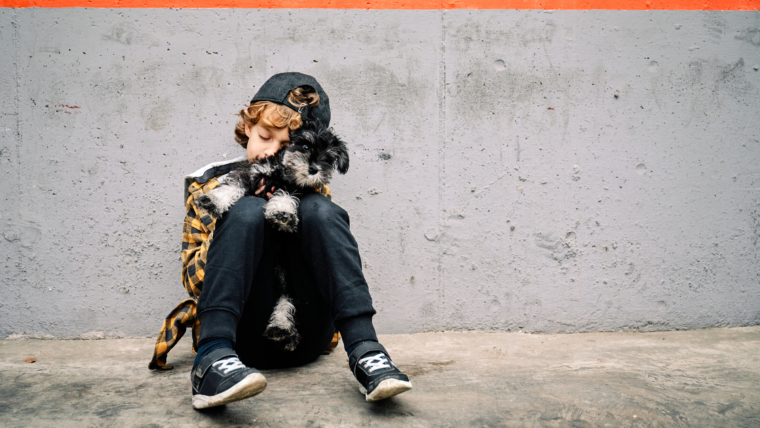 Examples of Response and Stimulus Generalization