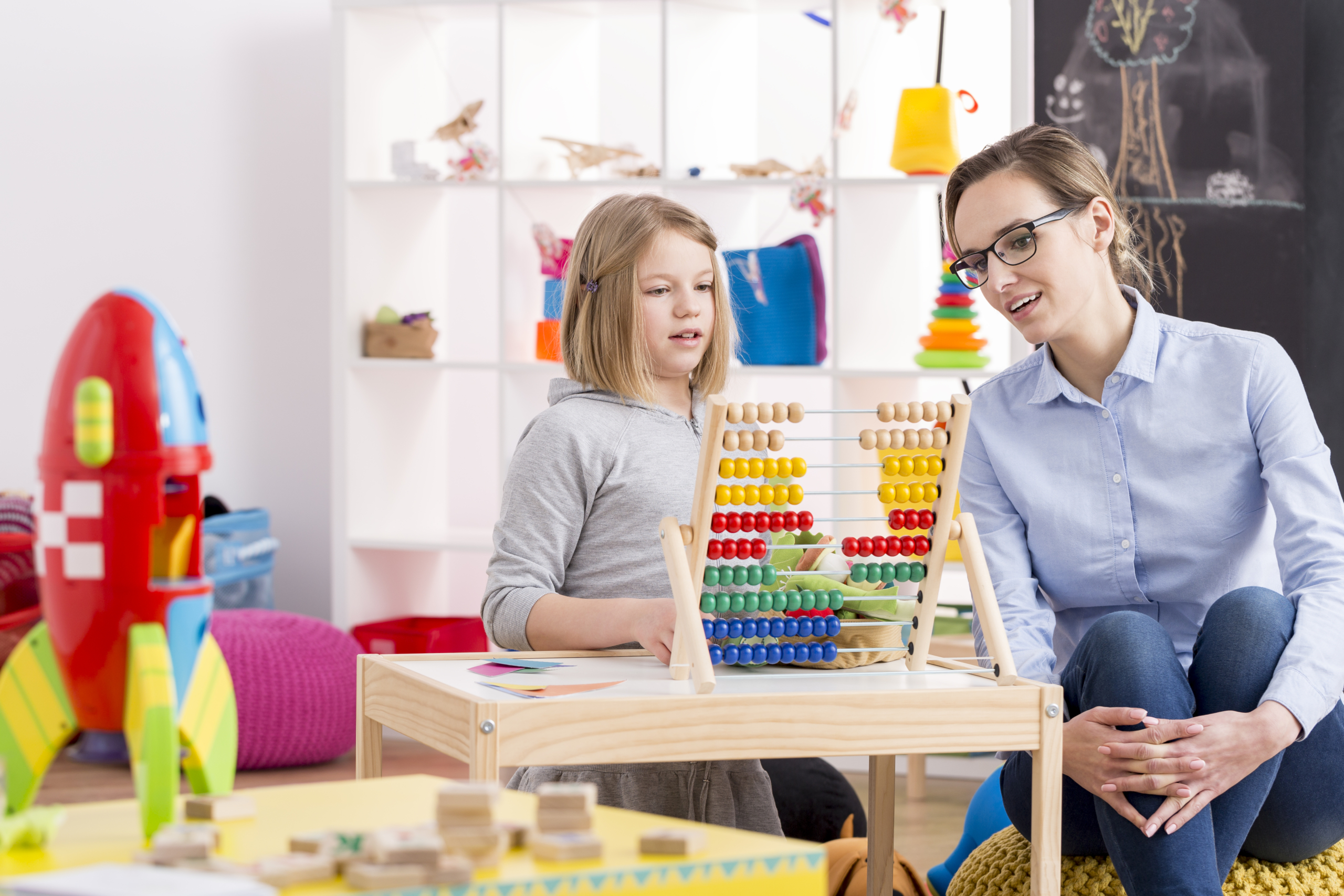 Last week, a parent asked me if ABA was only for children who are aggressive. I promptly answered her with a Facebook Live. Later that day, in a meeting I was asked if ABA was only for younger kids who can’t talk. After being in the field of Autism and using ABA as my main modality of practice, I often take for granted that parents know if ABA would be helpful for their children but more and more I am finding that may not be the case.

A common misconception is that ABA only works for younger children. That is simply not true. In simple terms ABA therapists change a behavior by occurring what happened before and after a behavior. That lends itself to be used by anyone at any age. In fact, ABA is not only used when teaching children with Autism. It is used by many companies to increase productivity, by relationship counselors and even by the military. The belief that ABA is only used for younger children exists because at one time, funding to receive services was only available for young children. Thankfully today, more people have access to ABA, at least in the United States.


As a child gets older and gains more skills, ABA does look differently. Initially when a child first starts ABA a lot of time will be spent at a table doing discrete trial training. However, over time ABA will be used to teach more complex skills such as: making a meal, using a budget, making a bed, using a local bus system. ABA adapts to meet every person’s needs and can be used at any age.


In Case You Missed It — Here is the Recording of My FB Live: Is ABA Only For Children With Autism Who Are Aggressive?

Wondering What People With Autism Who Received ABA Have to Say About It? Here Are Two Podcasts I Have Recorded With Two People Who Were Diagnosed With “Low Functioning Autism” Who Attribute ABA to their Autism Recovery!


Allison Knight was Diagnosed With Low Functioning Autism. She Received Intensive ABA an Now is an ABA Therapist! 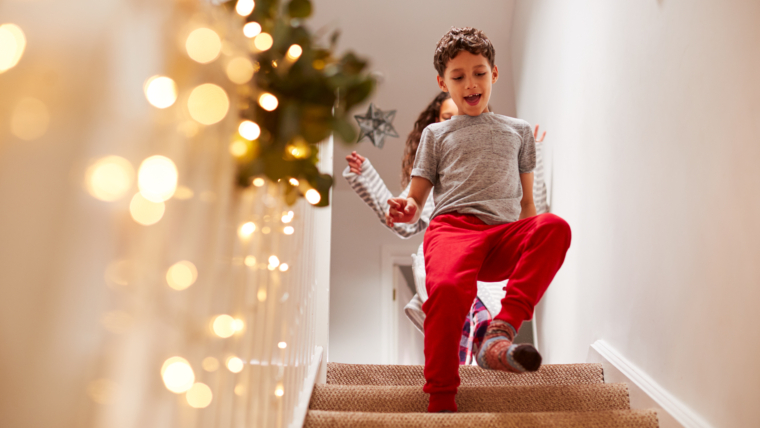 How to Make Christmas Morning a Success for Your Child With Autism!

END_OF_DOCUMENT_TOKEN_TO_BE_REPLACED 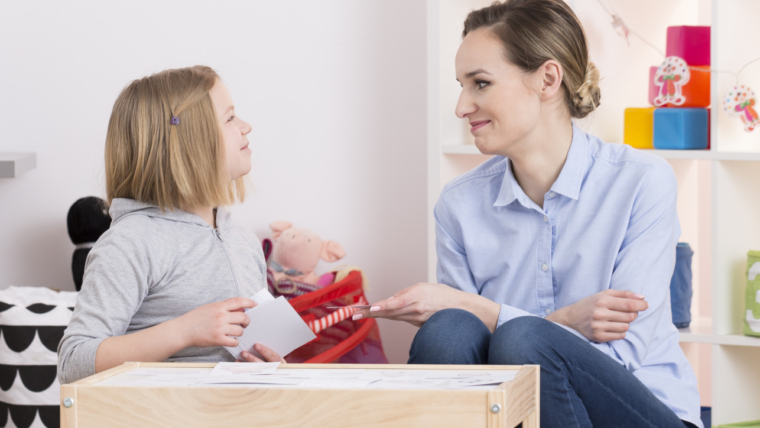