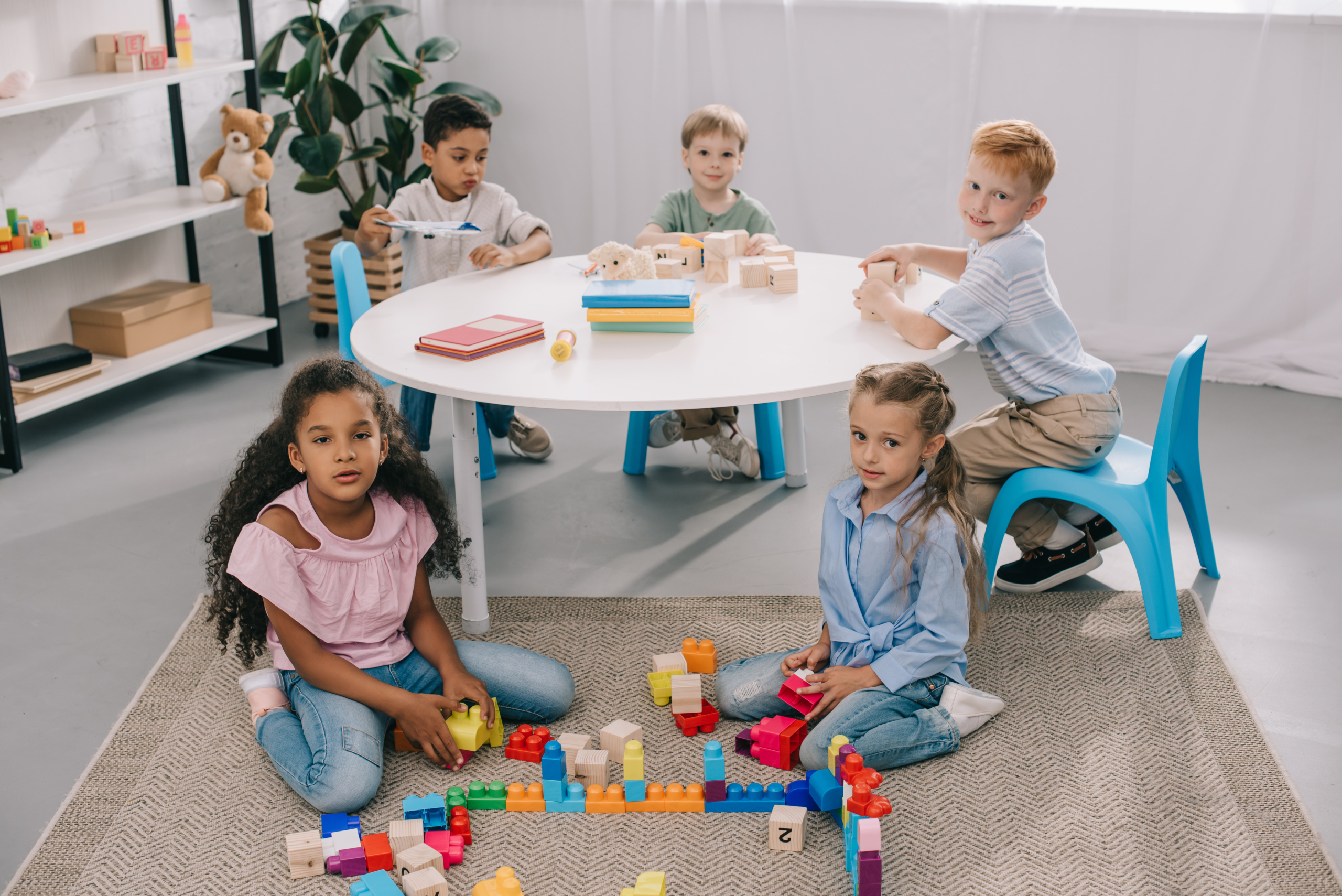 There are various types of compound schedules of reinforcement, continue reading below to find out more:

Chained Schedule of Reinforcement: This compound schedule of reinforcement has two or more basic schedule requirements that occur successively, and have a discriminative stimulus correlated with each schedule. This schedule always occurs in a specific order and the first behavior expectation serves as a discriminative stimulus for the next behavior expectation, and so on, For example, when my recipe box gets delivered to my house every Tuesday, I follow the recipe card (the SD) placing one ingredient in the pot after the next in the specific order that the recipe card demonstrates. In addition, I complete this chain in about 20-30 minutes.

Tandem Schedule of Reinforcement: This compound schedule of reinforcement is the same exact reinforcement schedule as chained however; there is no discriminative stimulus associated with it. Therefore; there is no specific order associated with this schedule. For example, the following week I received my recipe box and this time they forgot to include the recipe card. I am left to figure out the recipe myself. I still have to put the food in the pot in some order to cook the food, just not a specific order. In addition, I complete this recipe in about 20-25 minutes. The trick with tandem schedules of reinforcement is that the behaviors still occur in an order; however it can be ANY order rather than a specified order.

Adjunctive Behaviors (schedule-induced behaviors): Behaviors that come about when compound schedules of reinforcement are in place. These behaviors come about when reinforcement is not likely to be delivered. When a kiddo is waiting to get reinforced they fill-in their time with another irrelevant behavior. So in the meantime he/she might doodle on their pad or pop her bubble gum. These are considered time-filling or schedule-induced  behaviors. 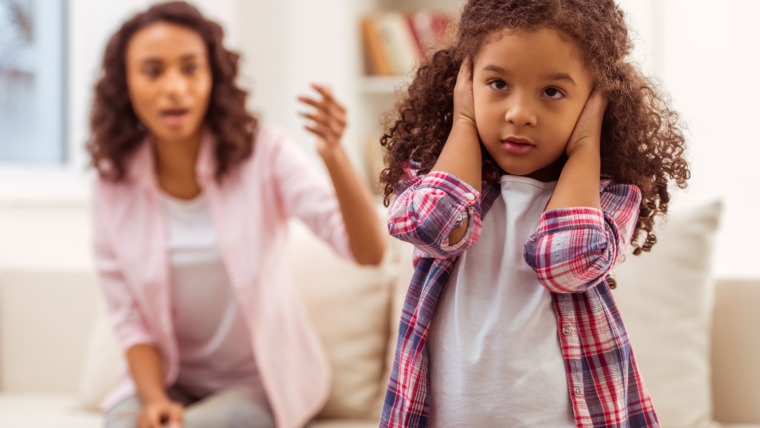 How to Minimize Meltdowns for Children with Autism

END_OF_DOCUMENT_TOKEN_TO_BE_REPLACED 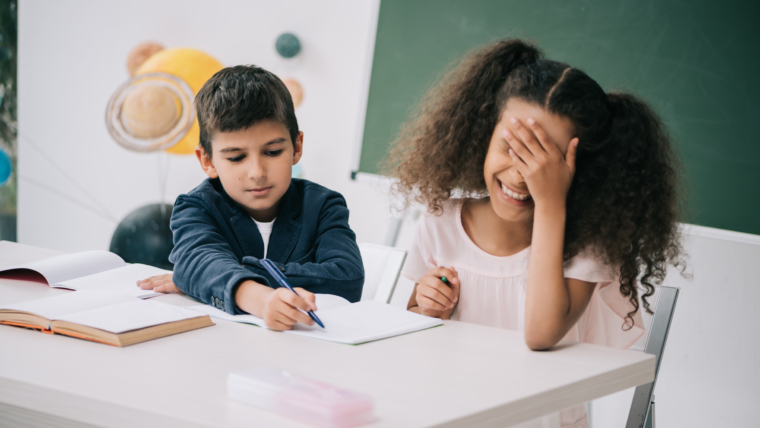