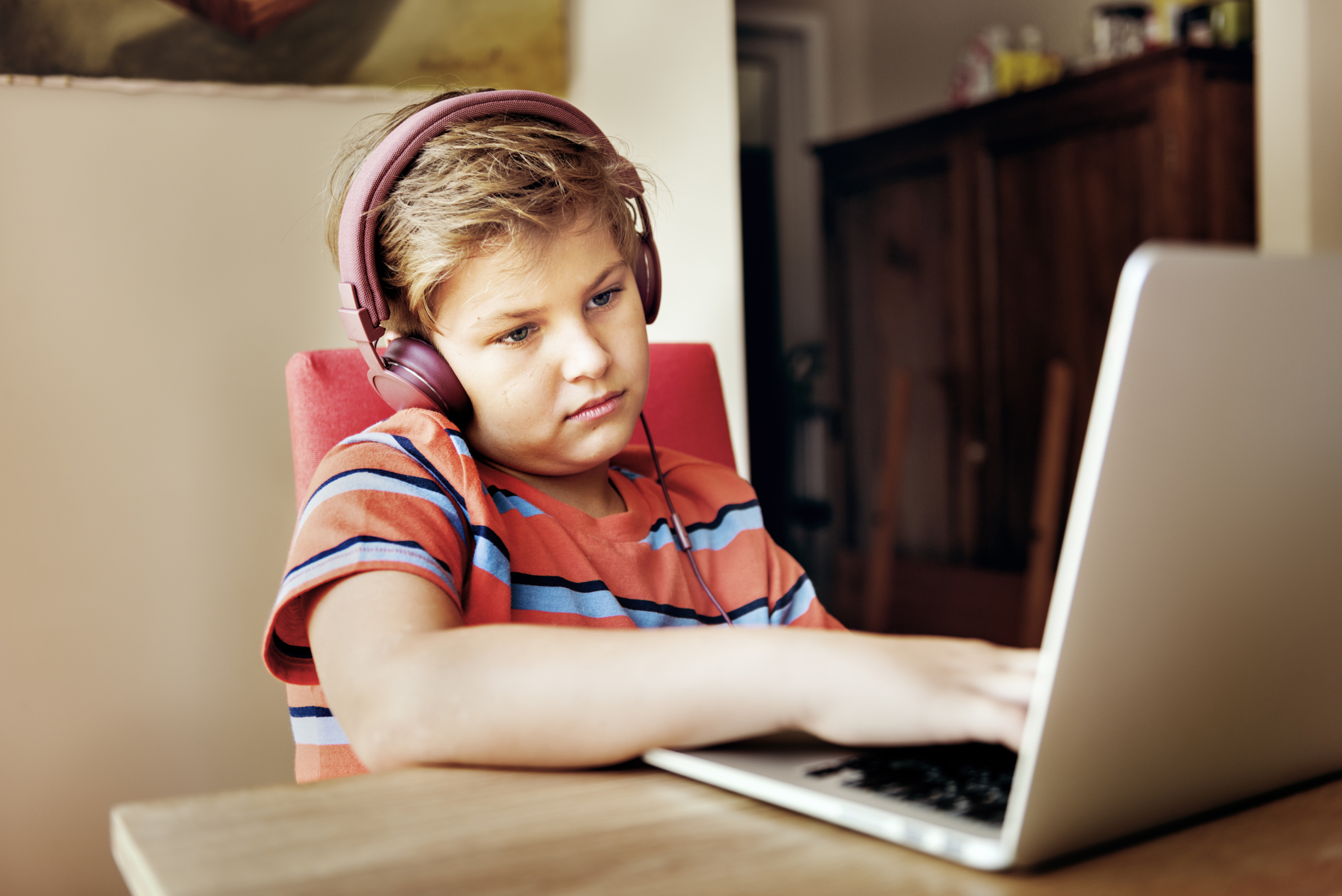 This week’s blog post is based upon a conversation I had this week with a friend who has a young child with Autism.

I told her to go back to the basics and start giving him a reward or a reinforcer every time he goes to the bathroom in the potty. It may be frustrating and it certainly seems like a step backwards but sometimes you have to do what you have to do and meet a child where he is.

She called me back confused and frustrated. To her, it seemed like nothing she was doing was working. To me, the problem was very clear. The reinforcer was becoming satiated. Simply put after getting a reward for a few times, it was no longer exciting and no longer was motivating enough to encourage him to go to the bathroom in the potty.

To fully understand this, let’s imagine you go out to dinner on your birthday to your absolute favorite restaurant. They have amazing bread and you indulge in it with some wine while you are waiting for your appetizers.  When your appetizers come you devour them. By the time your main course arrives, you are already feeling full. Truthfully, you probably could have stopped eating after the appetizers and have been content. Dinner arrives and it is so good, you can’t stop eating. It is there. Even though you are stuffed, you finish it anyway.  After dinner, the waiter comes with a huge slab of chocolate cake singing happy birthday. You are mortified, not only because all attention is on you, but because you would absolutely explode if you took even one bite of that chocolate cake.

When you understand this, it becomes clear why reinforcers stop working. Don’t worry. It’s not just your child and you are not doing something wrong. It’s normal! It happens to everyone.

I can write a really technical article about the hierarchy of reinforcers and preference assessments explaining the science behind all of this. But, it would a lot of technical jargon that would probably put you to sleep.

However, there is one very simple thing you can do that will work every single time that is my best advice about reinforcers. It is so simple that you are going to kick yourself for not thinking of it.

That’s to have a reinforcer box rather than using one reinforcer. Go get a shoe box, put a bunch of different things in it that your child likes and let them pick something out every time they engage in the behavior you are trying to reinforce/reward.

I always encourage parents to go to the dollar store or a store like Party City where you can get a bunch of small things at a really low cost. This will allow you to constantly offer them different things without spending a ton of money. Plus, when they get bored of it, which let’s be honest happens really quickly with kids and toys, you can just throw it out without feeling bad about spending a ton of money. This will help keep your house clutter free.

If your child uses food as a reward or an activity like time on the iPad, you can also have a picture of the item.

If your child only uses activities and larger items, and wouldn’t be reinforced by something small, you can also have a choice board with pictures of objects.

Whatever works for you and your family.

The key to keeping a child on track is to always make sure they actually want the reward and the way to do that is by always varying it!

This simple tip will work every single time! It is virtually guaranteed! 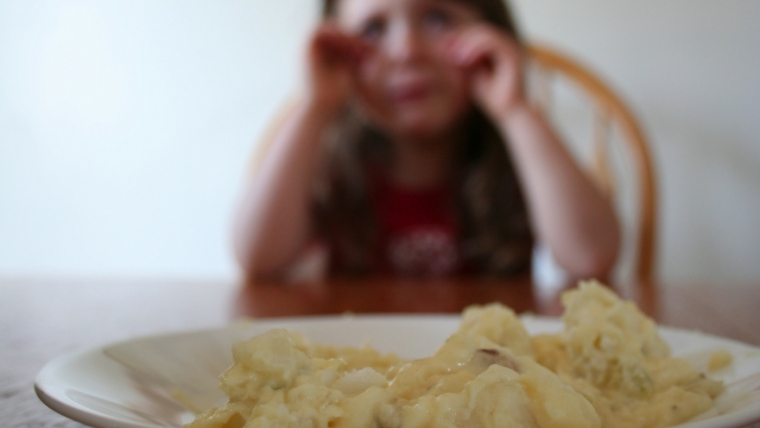 Just Freaking Eat It- 5 Steps for Exhausted Parents to get your Sensory Child to Eat!

END_OF_DOCUMENT_TOKEN_TO_BE_REPLACED 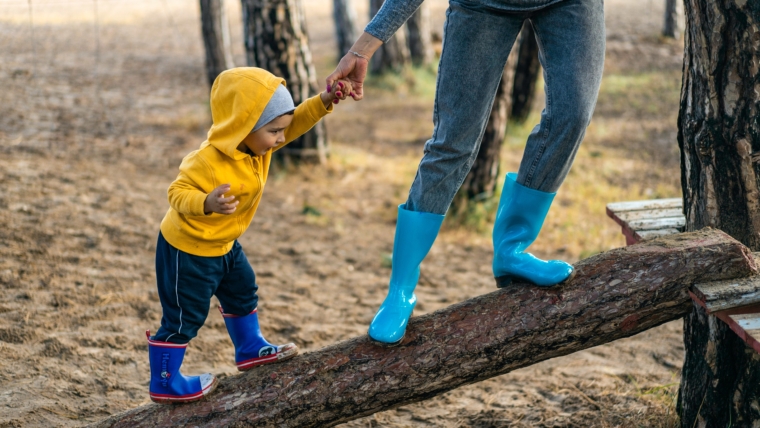